"Humility is the hallmark of humanity." Thank you to Nick the owner and Dominic the best instructor ever at Evolution dive resort on Malapascua (offshore Cebu), Philippines.

You taught me that people don't need to be told to "think about it" to get the message, even when lives are on the line, as they are on every dive. You're right, Mate: "Diving is an extreme sport!" Dom is easily one of my all-time favorite dive instructors in my experience. Cheers! Fail faster and carry on

You have to be “good” at tolerating failures as a coder. No one does perfectly well the first time. Coding is like acting: The computer says, "No" as much as a casting director. You have to be able to throw the work away and do it again.

Perfect is an unattainable ideal anyway; Therefore, plan on failing the first time. What scared me at first is how easy it is to fall on your face. At the end of the day, it's only software. You can't really break the bits and bytes.

Then I thought, “Hey, remember that time you got stung 11 times in the head because Dr. “Cowboy” G. the bee wranglin’ scientist was an inconsiderate ass?” I’ve already fallen down so hard and hilariously that it doesn’t bother me at all anymore. Does that make me a circus clown? :P

My puffed head deflated eventually, in more ways than one. I ran like hell outta his lab, and back to my friendly, cold, stinger-less computer. I learned that squashing software bugs in an air conditioned lab is preferable to so many other ways to fall down in life.

I love chaos because it's error prone. It's like listening to our favorite artists live. They riff and present something that we don't remember from the record. We love them even more for the "flaws" in their performance.. The reason a ruler is honored is because the ruler commands. If the commands are not put into effect, it is the same as not having a ruler; Therefore, the [wise] ruler is careful about commands. 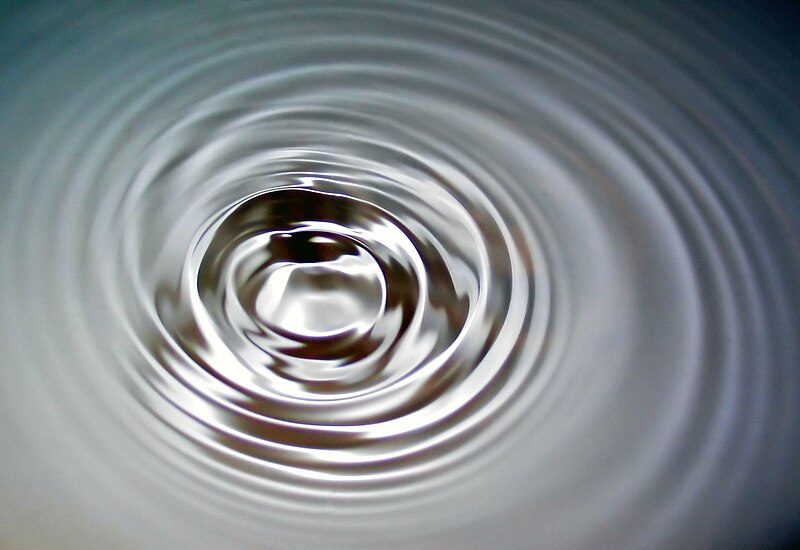 Wishing to be ahead of others necessarily puts the Sage behind them. This is why the Sage puts himself beneath others in words and actions. The Sage therefore occupies the top place and the front. Others do not regard the Sage as heavy and are not hurt thereby. This is why all enjoy pushing the Sage forward and do not feel oppressed. The Sage is not contending; Therefore, no one contends therewith.

What is the use of killing? If you desire good, your people will be good. The virtue of the gentleman is the wind, while that of the inferior man is the grass. With the wind on the grass, it necessarily bends. That grin I had on my face the other day was due mostly to an actress from a TV show on Nickelodeon that I watched as a kid: Out of Control with Dave Coulier. I was watching an oldie and goodie episode on YT.

That led me to a second clip of Diz as a person and actress doing her one woman show in Hollywood. It looks like she plays made-up characters from the Wizard of Oz. She says, "My favorite character from the movie is the Wicked Witch of the West because she made an impact. That’s what I want to do..make an impact."

I feel like I want some of the same thing. Diz’s trademark scream is one I’ll remember forever. I used to be able to do it, before my voice cracked :P

Here’s Diz on an episode of Out of Control, the show I used to watch as a kid on Nickelodeon. It's also the reason that I love Dave Coulier. The first bit, which is the end of a show, is all you have to watch to get the feel – worms! Here’s the montage of Diz doing her thing in Hollywood. Meraki is Greek for "essence" and it describes the core of who you are and what you put into what you do. For me, this is the core of the typical "objective" statement on my curriculum vitae. It look a long time for me to get to the essence of myself and now I've taken a stand:

At play, I am spontaneous, messy and animated. Invention and innovation come from play. At work, I am focused on the processes and best practices that make inventions real, with plan B in my back pocket. Experience has taught me how to surf the wave of pondering and production to get things done. All I want to do is ride that wave with family on a playful, joyous adventure. I love any cartoon with insightful writing that makes an impact on my life. In season 2, episode 3, Rick the genius scientist is so bored, he turns himself into a pickle – and also to avoid a counseling session.

Here's the family therapist's breakdown of Rick's ego and the family's affected sickness. My inner pickle felt a strangelittle tingle when she broke it down so incredibly well... Rick:
I didn't want to come here because I don't respect therapy, because I'm a scientist, because I transform, create and destroy worlds for a living. I'm a pickle. When I feel like it. So. You asked...

Therapist:
The only connection between your unquestionable intelligence and the sickness destroying your family is that everyone in your family, you included, use intelligence to justify sickness. You seem to alternate between viewing your own mind as an unstoppable force and as an inescapable curse and I think it's because the only truly unapproachable concept for you is that it's your mind within your control. You chose to come here, you chose to talk, to belittle my vocation, just as you chose to become a pickle. You are the master of your universe and yet, you are dripping with rat blood and feces, your enormous mind, literally vegetating by your own hand.

I have no doubt that you would be bored senseless by therapy, the same way I'm bored when I brush my teeth and wipe my ass, because the thing about repairing and maintaining and cleaning is, it's not an adventure. There's no way to do it so wrong you might die. It's just work and the bottom line is: Some people are OK going to work and some people... Well, some people would rather die. Each of us gets to choose.